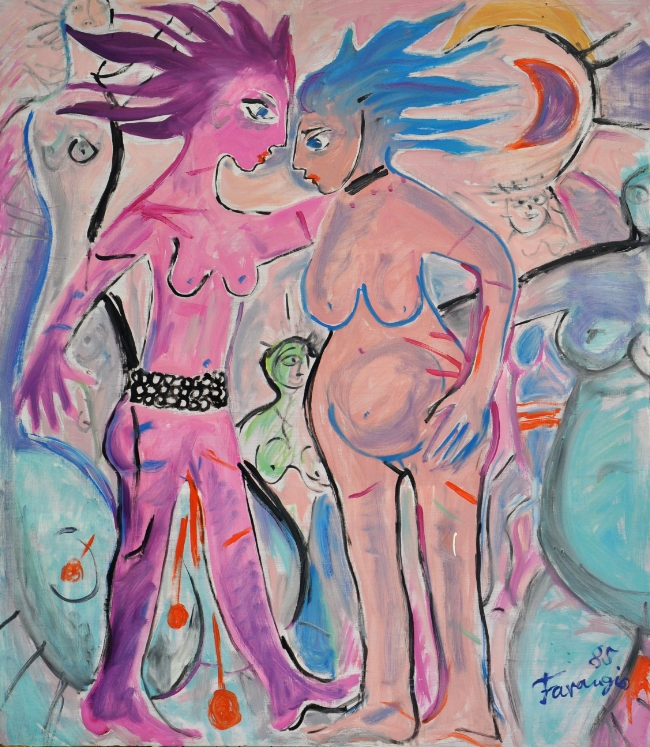 The thing with youth and youth movements is a lot about people hanging out together. If any of these friendships were of real value depended probably on the interests shared and wheather they made any sense or not. The bad habits of the main society were equally copied into the small segment of society one took comfort in.

The friendships that mattered and changed something were more that in spirit, they formed through content. The music, lyrics, riffs, chords expressed thoughts and sentiments and these created a sense of connectedness, because this music stood out to be a contrast of emotional honesty and criticalness that you still don’t find up till today in the general music scenes.

They way you communicated about the problems you faced, the way you shared interesting info. Like Animal Rights were the thing taking a huge rise in early eighties punk, in strong political ways (ALF, anti-vivisection movement, hunt sabs). Few shared this, but it made its round – and finally went on into one movement in particular that evolved from certain strangs of punk: straight edge. 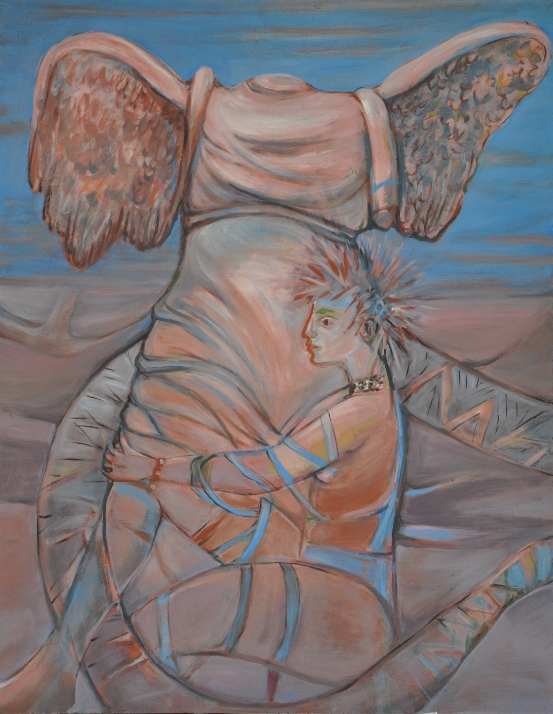 And so you had friends that were simply blank holders for what they weren’t because most of the friends you had were only those interested in socializing with uniform little hierarchichal clusterizations and not politically aware, critical people who’d really question what was/is going wrong in our societies, yet they pretended to be “very diffirent from ignorant society” … .

Funny are those former/early 80ies punks who show around the photographs of that time, while photographing each other or being photographed was not necessarily the norm when you hung around or went to a gig.

They only people who had a huge interest in photographing punk existence at that time where in particular east asian tourist groups taking a bus tour at for example Kings Road in London … the punks who walked around with a camera would have seemed awkard and vain and odd, occasionally somewhere maybe, but not routinely.

Daily existence was not really something you’d want to pose for on a photo yet to be framed in the future.

I mean look at how few photos you find of bands such as Rudimentary Peni … and check all the other interesting critical bands of that time too. It was a statement how you’d organically not appear on photos at a time when photographing expressed (self-)advertisement … Interesting also that the critical type bands (almost) never put any photos of themselves on their albums (the Broken Bones did once as an exception). At the very same time in Germany the favorite pet punk band “die Toten Hosen” posed for the main adolescent mainstreamer mag “Bravo” and sold the looks of their front man Campino to the cheering consumerist youth.

The way photos got much into play were the usage of collages such as Crass did. It’s worth looking at record and tape covers of that time. Drawings were huge, handwriting, very basic, simplistinc maybe primitivistic dilettante things you did yourself.