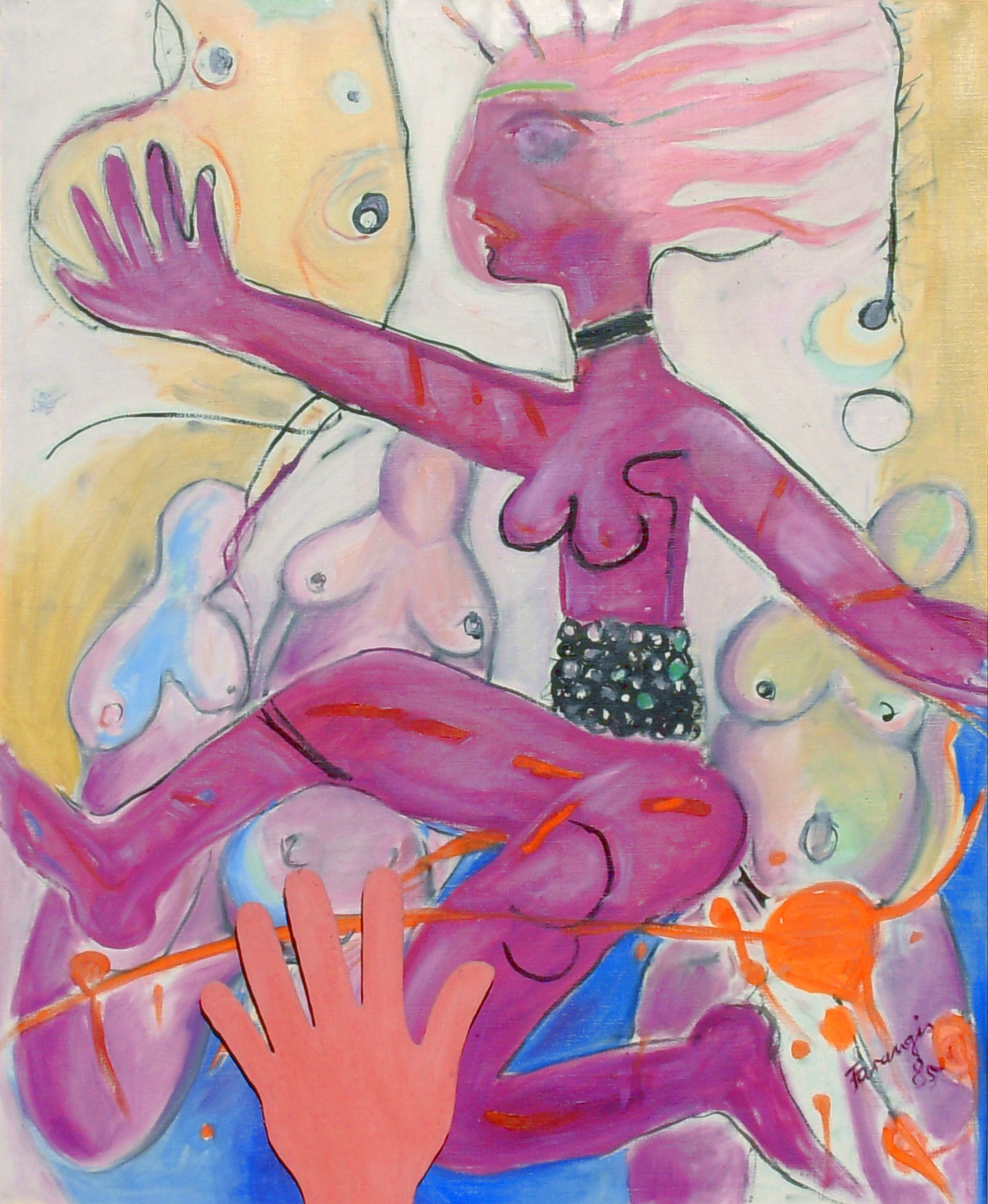 Punk as a search for female autonomy, continued …

You can’t be categorically wrong when you leave the safe havens of society’s firm grip on you. A grip that locks you into this set of potentially restrictive rules. As you break borders of social norm you fall out, but you land somewhere nonetheless. Nonspace becomes a space of individualizable space. Something related to ideas such as anarchy – though that would be yet another frame put around an idea. 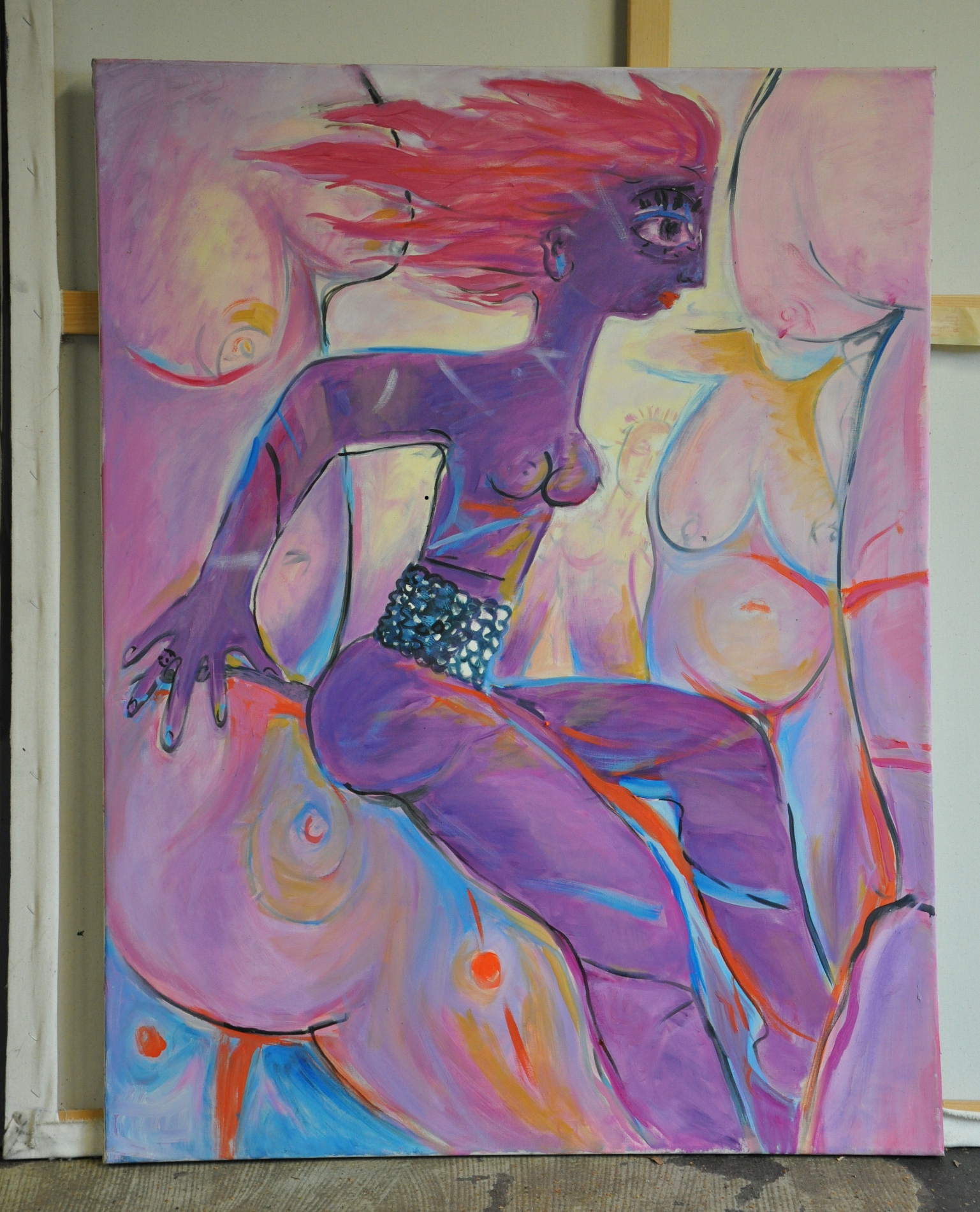 A different course. Disposed, to be built with

In what way is it advisable for female-identified humans make themselves more independent of the hierarchical structures that we call „society”? Is it really possible to step aside? Many people do, they say/think, but in many aspects they are still part of the entire settings.

The family is rightly said to build the core of society, partnership … . How do women cater to what’s desired of any and each of them, even by other women?

The woman in our society are – as a standard – not viewed under terms of being a “genius of autonomy” as an indivdual person – unless she meets any clischee sterotypes of an “ideal of womanhood”. The woman has to be standard per definition.

The lack of self-created autonomy next seems to trigger a tendency to resort to rather playing key roles in setting such standards of conformity, in which everything can be fit to suit into a neat (seemingly subordinate) system. 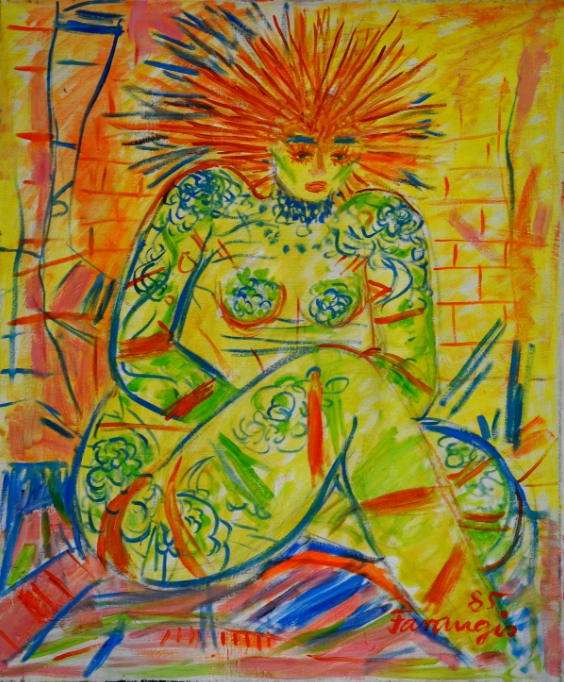 However, some women in punk women try and tried to break a few patterns. To reject a ruling “system” in general put the question out for debate about where you stand.

A question that remains: Why is someone, anyone, a supporter of oppressive mechanisms, while he or she hides beneath a masquerade of rebelliousness? Could sometimes be to sidetrack from that fact that he or she is yet another compliant enactor of regressive rules? Power and privilege are ingredibly luring to many people.

The difference between male an female persons ideally blurred to some extent when people indulged or expressed their open indignation about system’s failures. Though this seemed to happen just in some segments of punk.

The seletion of music chosen here is one of tracks that weigh heavy on message and expression, less on pretension and scence-pupularity/hierarchy – thus the effect of “gender” becoming blurred to a large extent, and thus an emancipative effect on creative exchange.

Compare bands, tunewise and lyricwise, and you see what we are talking about.